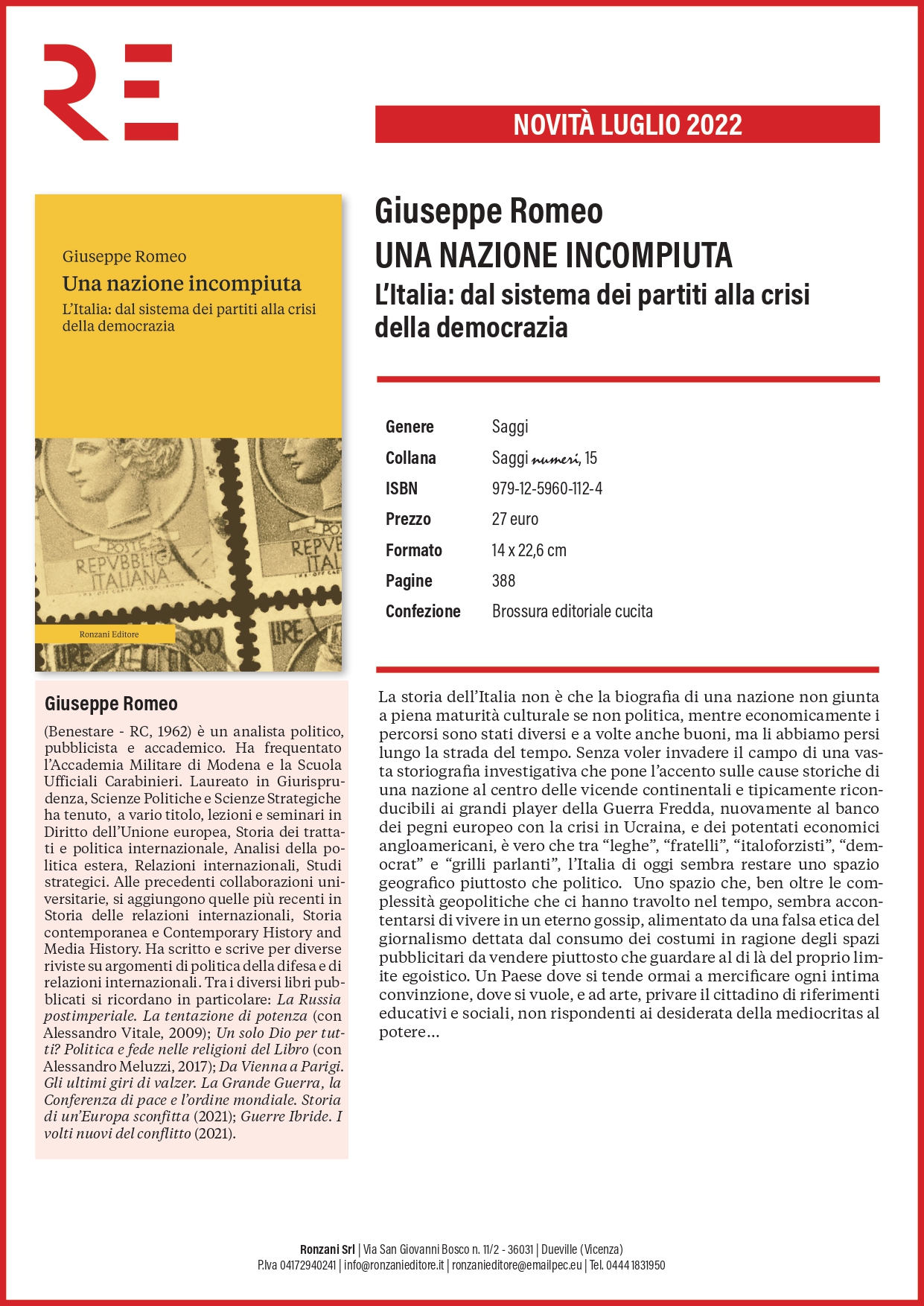 He was born in Calabria on 1962. From 1983 to 1987 attended the Military Academy of Modena and the Military Officers Carabinieri School of Rome. He graduated in:

Other activities
Over the last few years he has participated as a speaker at conferences and lesson cycles in favor of many clubs service, public and private institutions in the field of development economics relative to Southern Italy, on the legality and the process of European integration, as well as specific seminars on international relations and international terrorism.
He has organized conferences on the subject of politics and economics and focus dedicated to the Mediterranean Region.
As an analyst and opinionist he participated in some TV programs. These include the format dedicated to the Armed Forces "Stars of Italy" aired in the autumn of 2008 to the spring of 2009 for Odeon TV.

Awards
in addition to several civil and military honors, he is an honorary citizen of the towns of Rocchetta Ligure (AL), Soverato (CZ) and Santa Severina (KR). Among the awards the "Gino Gullace Award" and the "Lantern Silver". He is "Paul Harris Fellow" of Rotary International.
Whatsapp

Ethics of War and Pe…

War and Empire: The …

The End of Europe: D…